The ATO withdrew its long-standing Interpretative Decision 2003/589 in February this year, which dealt with circumstances where a company can forgive a debt owed for reasons of “natural love and affection” and not trigger consequences under the commercial debt forgiveness rules.

Little reason was given for the withdrawal of ATO ID 2003/589, other than declaring that the incumbent legislation did not specify that a creditor that forgives a loan must be a natural person, and that ID 2003/589 no longer represented the ATO view and that it would develop “guidance” on this issue.

Now the time has come that guidance has come out, in the form of a draft tax determination issued on the subject of commercial debt forgiveness — TD 2019/D9.

The view encompasses any entity other than the flesh and blood kind — therefore a trustee of a trust, acting on their fiduciary role, also cannot make use of a natural love and affection exception.

This change to a 16-year-old position therefore seems to look to deflect the underpinning “affection” in a debt forgiveness away from the ultimate individual that such a decision could be traced to through a creditor.

Comments are invited before 1 November 2019 to this email address.  Readmore 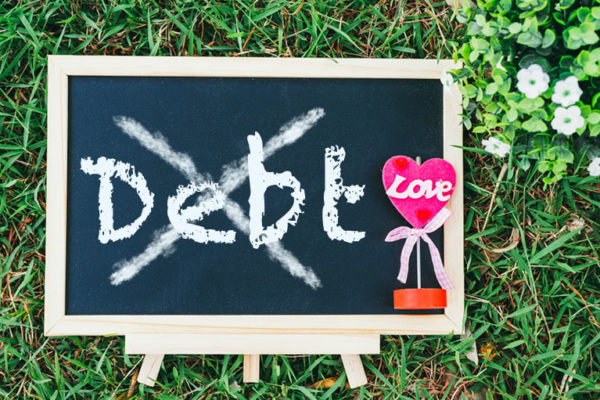