High Court disallows appeal in FITO case
An application for special leave to appeal a Full Federal Court decision has been blocked by the High Court. Regarding Burton v Commissioner of Taxation [2019] FCAFC 141, the FFC concluded the taxpayer was not entitled to a full foreign income tax offset due to half of a capital gain being included in assessable income. That decision would mean that Australian taxpayers, to whom the 50% CGT discount applies, are only entitled to a foreign income tax offset in respect of half of the US tax paid in respect of a gain.

Broadband tax gets Senate approval, but wireless not ruled “off-limits”
The government’s proposed Regional Broadband Scheme, which imposes a tax on non-NBN operated fixed line services, looks set to begin on 1 July 2020 after the Senate committee examining the bill recommended it pass through Parliament. The committee’s report, handed down last Friday, recommended that some additional transparency measures be introduced, but not put in a way that would hamper passage of the bill. Importantly however, the committee left the door open on the tax expanding to mobile services in the future.

Warn your clients: New “8% bonus” scam
The ATO is warning the community about a new SMS scam that promises an 8% bonus on 2020 tax returns to victims of recent natural disasters. This particular scam includes a link to a fake myGov website that has the look of the genuine thing. Readmore 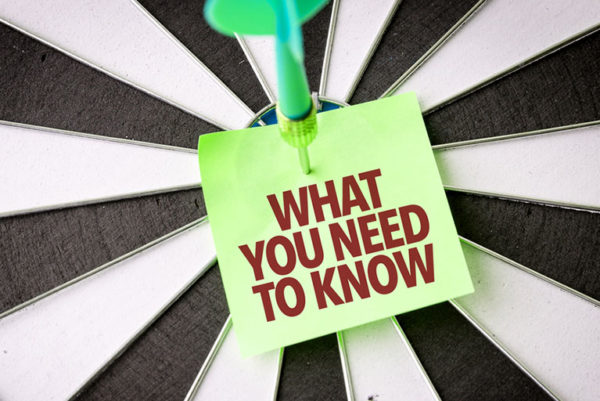