The Treasury Laws Amendment (Combating Illegal Phoenixing) Bill 2019 received assent on 17 February 2020. The legislation includes a range of measures targeting illegal phoenixing including penalties for directors related to GST liabilities (making directors personally liable for unpaid GST if the unpaid liability is not paid within 21 days of a director penalty notice being issued) and retaining tax refunds.

The legislation, which lapsed at the dissolution of Parliament in the lead up to the last federal election but was revived months later, had been the topic of much debate in the lead up to its expected enactment last October.

The bill’s aim is to combat phoenixing by opportunistic, systematic directors where the directors are involved in such activities as moving assets from one company to another. However Keerti Sharma, tax lawyer at Waterhouse Lawyers, says it goes beyond its intended target and may capture companies that are legitimately wound-up because of trading difficulties.

“The fear is that although this legislation may weed out those taxpayers who drive GST losses through illegal phoenix activity, it will also target otherwise honest directors who get caught in a spiral when their business goes into meltdown,” she says. “Small business is a vital ingredient of a thriving Australian business community. Given that GST is often one of the largest liabilities for business, the impact for SMEs that are already struggling could be significant.”

Partner at VT Advisory, Bill Mavropoulos, said at the time that the then proposed legislation  “will ultimately mean that all taxes, aside from obviously income tax, can be the subject of a director penalty notice — in other words, shifting those liabilities, those tax liabilities, from a company to an individual.”

Schedule 3 to the bill allows the Commissioner to collect estimates of anticipated GST liabilities and make company directors personally liable for their company’s GST liabilities in certain circumstances. This also applies to LCT and WET as these taxes are jointly administered with the GST. Readmore 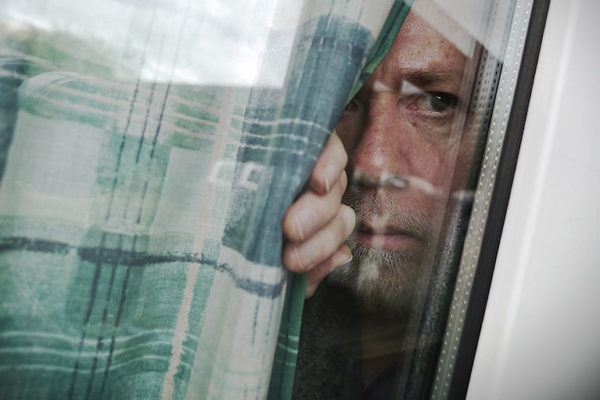