The ATO has announced that it has identified some common errors regarding the luxury car tax (LCT) claims, but also says there are issues it has identified with LCT that are more associated with actively initiated non-compliance.

Common errors
Some common errors the ATO has identified when taxpayers report or claim LCT include:

A taxpayer needs to report LCT on their BAS, using the same tax period as they do for GST reporting. Practitioners may need to refer client to the LCT rates to make sure they’re using the right ones.

What attracts its attention
With taxpayers complying with what is expected for LCT obligations, the ATO says it has observed some small amounts of non-compliance, but it is keen to not see this develop into the realm of outright tax avoidance schemes or sham arrangements directed at avoiding LCT.

Its focus, rather than inadvertent errors, is therefore the issues and behaviours of those who actively try to avoid their LCT obligations. Some of the behaviours it is most concerned about include: 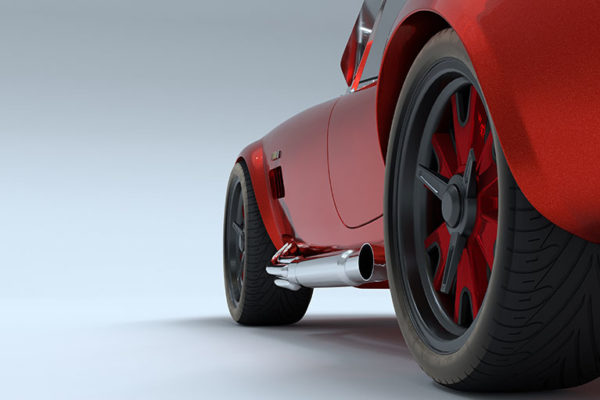