Tax & Super Australia (TSA) has welcomed the Inspector-General of Taxation and Taxation Ombudsman’s (IGTO’s) report – An investigation into the effectiveness of the Australian Taxation Office (ATO) communications of taxpayer rights to complain, review and appeal ­– after nearly 60% of TSA members said the ATO’s communication in this area was inadequate.

While 82% of respondents to a TSA survey said they had disputed an ATO decision on behalf of a client, 58% said the ATO did not, broadly speaking, clearly state a taxpayer’s full rights and options if they want to dispute an ATO decision.

This is compared to 18% who said the ATO did clearly state these rights, while 24% were unsure.

Just 1% said that a taxpayer would find it “very easy” to dispute an unfavourable ATO decision without the help of a tax professional. The highest proportion (48%) said it would take an individual taxpayer “considerable effort” to go it alone against the ATO, while 40% said this would be “near impossible”.

Meanwhile, 40% of members reported to have used the ATO’s complaints function. When rating their experience with this function, the highest proportion (36%) rated it “satisfactory” followed by 24% who rated it “very unsatisfactory”. This is compared to 20% who rated the experience as “good” and 17% who rated it as “very good”. Just 3% gave it the top rating of “excellent”.

TSA tax counsel John Jeffreys said the overall results were not surprising. “Members frequently tell us they spend a huge amount of time navigating the ATO’s dispute resolution process on behalf of clients. And these are professionals who are well-versed in tax law and the Taxpayers’ Charter.”

“The everyday taxpayer who wants to dispute a tax outcome or have one reviewed­ – the result of which may have enormous financial implications for them­ ­– often face an incredibly difficult, lengthy and expensive battle.”

“We acknowledge that part of this difficulty can be attributed to the complexity of Australia’s tax system. But it’s still an issue that the ATO must address if taxpayers are to remain engaged in the system.”

“A fair and equitable tax system is one where the tax community – tax professionals and individual taxpayers – are clearly informed about their rights to dispute a decision or have the ATO review one. This right, and relevant processes, should be clearly outlined regardless of how much is at stake or how wealthy the taxpayer is.”

Mr Jeffreys said TSA supports the IGTO’s six recommendations to the ATO and is encouraged that the ATO has largely agreed to act on all of them. “Tax & Super Australia welcomes the IGTO’s independent review into this matter and trusts that the investigation will offer solutions that will benefit both the ATO and the tax community.” 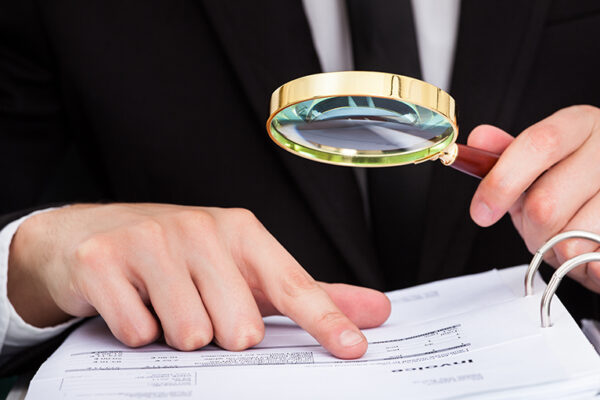