Here is the full story of the CGT treatment of knock-down rebuilds.

Were it not for the policy position the ATO takes on its website at QC 64895 (based on withdrawn ATO IDs 2003/232 and 2003/466), the existing CGT legislation would give rise to a partial CGT exemption in all knock-down rebuild cases.

This is because in determining if the new home has qualified as a taxpayer’s CGT-exempt main residence throughout the “ownership period” (per s 118-185 of the ITAA 1997), this ownership period begins when the person first acquires an interest in the land on which the main residence is built (see s 118-125).

This will also be the case even if the taxpayer chooses to apply the “building concession” in s 118-150. This is because in the case of a “knock-down rebuild”, the four-year period in which the taxpayer can treat the land on which they are building their new home as their main residence only begins when they first cease to occupy the existing dwelling on the land (see s 118-150(5)).

“If a newly constructed dwelling is built to replace a previous dwelling that was demolished or destroyed, you can get a full exemption when you dispose of the property if:

The effect of making the choice is that there will be an unbroken period of a main residence occupancy on the land from the time the original dwelling became your main residence until your new dwelling built on that land is sold.”

(Presumably, this will also be the case where the original dwelling is your main residence for the full period by way of using the absence concession.)

Importantly, the content on the ATO website at QC 64895 also provides that a partial CGT exemption can arise in this case of a knock-down rebuild in several situations as follows:

Despite the favourable and sensible approach taken by the ATO to the CGT consequences of knockdown rebuilds, it should be noted that this is only a policy position. There is no provision in the existing CGT legislation to treat the “usage of the two dwellings” as one residence for this purpose.

So, perhaps a legislative change would be useful. 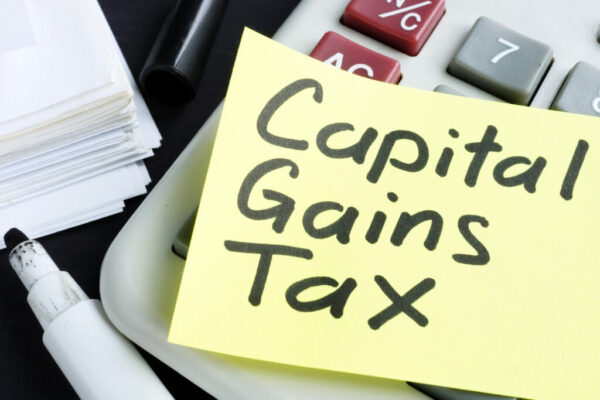