Tax & Super Australia (TSA) welcomes further investigations by the Inspector-General of Taxation and Taxation Ombudsman (IGTO) Karen Payne into how effectively the ATO communicates a taxpayer’s right to review, complain and appeal its decisions.

On Monday, IGTO Ms Payne released results of a survey on the issue ahead of her final investigatio report. Most survey respondents had worked in the tax system in advisory roles.

The survey showed that across multiple questions, the majority of respondents believed the ATO was “not very effective” at communicating a taxpayer’s rights. This included how the ATO communicates a taxpayer’s right to: request an independent IGTO investigation; lodge a formal ATO complaint; request an internal review; or appeal to the AAT Small Business Taxation Division.

TSA tax counsel John Jeffreys acknowledged that the ATO has a mammoth task of administering the tax system. Yet he said more consideration was needed for how taxpayers can more easily interact with it. “The Australian tax system is incredibly complex. In our experience, the ATO at times seems to have an idea that the tax system and ATO processes can easily be explained to people, but that’s not always the case.”

“This makes IGTO’s work really important. Because when people do genuinely get it wrong, they need to clearly understand the options available to them to try and rectify the situation. This is for both the ATO’s benefit, and that of the taxpayer, who might face serious financial repercussions.”

Mr Jeffreys said one survey respondent proposed that the ATO include a one-page addition to its communication that clearly outlines the taxpayer’s appeal and complaint options. “This would be helpful and easily done. The ATO could make a note to the taxpayer that they have an option to obtain advice from a tax professional to help resolve the matter or pursue it further.”

“Tax professionals are the people in our community who have the skills and expertise to help taxpayers and businesses more effectively interact with the tax system.”

Ms Payne said the final report, ‘An investigation into the effectiveness of the ATO’s communication of taxpayer rights to review, complain and appeal’, would be published in October and provide further observations about this “critically important” topic. 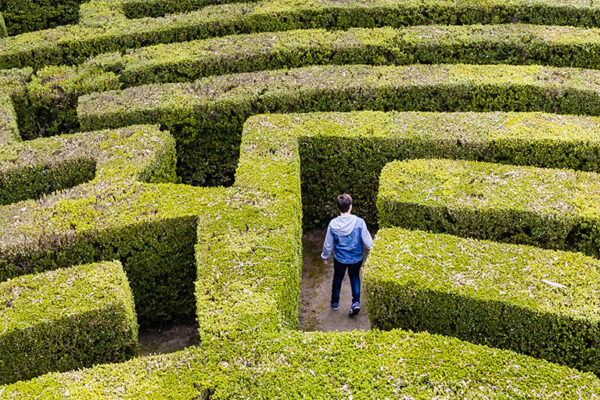